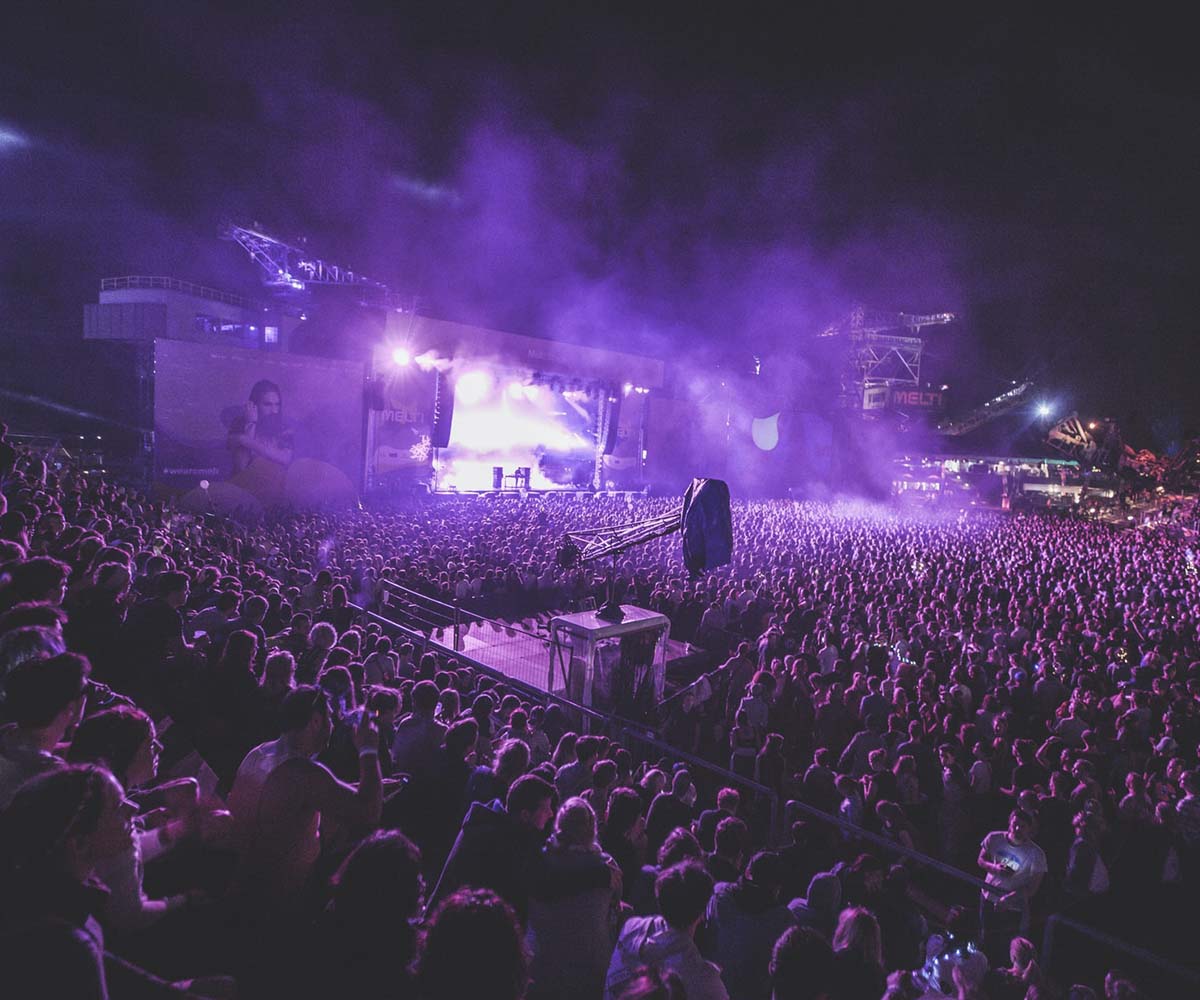 The phrase “the struggle is real” is well understood by many small to medium churches. That’s why studying megachurch characteristics can be beneficial. It can assist you in gaining new perspectives in order to help you grow. The average attendance of most megachurches (based on pre-pandemic data) is no less than 2,000 people, according to a Hartford Institute for Religion Research report for 2020. Despite this, most small churches struggle to reach 100 members. For church leaders in smaller congregations, it’s often difficult to see how they can achieve a similar status. And the pandemic has added new obstacles to an already difficult task, making it seem even more insurmountable.

So What Is A Mega Church?

The term “megachurch” was coined to describe any congregation with a large membership, usually between 2,000 and 15,000 people. The size of the congregation, on the other hand, is only one aspect of what defines a megachurch.

In fact, this is one area where a megachurch differs from a smaller church. The latter frequently fail to expand because they are overly focused on increasing their numbers. Megachurches, on the other hand, have a tendency to overlook this.

They recognize that, while membership growth is important for the congregation’s success, it is more important to have an impact on the community they serve. That’s how their numbers gradually and organically increase.

Worship that is both innovative and thought-provoking

One of the most important and defining characteristics of a megachurch is the type of worship service. Megachurches’ worship services are frequently described as innovative and thought-provoking by their members.

The days of solely listening to sermons in churches are long gone. Churches today must engage their congregations more actively. Megachurches, for example, frequently employ praise bands, in which a few members of the congregation play musical instruments while the rest sing praise hymns.

Many of these megachurches began as small congregations. Instead of simply reading scriptures, members of the community share happy and inspiring anecdotes and stories.

When it comes to successfully growing a church, diversity is the name of the game, making it another top characteristic of a megachurch.

In order for a church to be successful, it must have a sense of inclusivity. All age groups, ethnicities, and racial backgrounds are represented in modern churches. Having such a diverse representation within the church is also important for furthering the church’s mission both globally and locally.

In today’s world, a megachurch’s use of technology is also a distinguishing feature. The use of technological tools is an integral part of their church’s operations. For worship services, this includes large screens and projectors, as well as video streaming and other internet tools.

So, What Attributes Do Mega Churches Retain

What sets a megachurch apart from other local and community churches? Let’s take a look at the characteristics of a megachurch that have gotten them to this point:

They Have a Distinct Brand and Persona.

It’s important to establish the church’s personality in addition to identifying and building your church’s brand. The church’s brand is represented by its leaders. Because they will be representing the church to the public, they must hold themselves to a high standard.

They Divide Into Smaller Groups

Contrary to popular belief, a megachurch’s success is determined by the smaller groups that make up its membership.

A megachurch’s ability to touch every single member of the congregation is one of its best qualities. They accomplish this by forming smaller groups to foster individual interests. Small peer groups doing bible studies or intimate group meetings to discuss issues outside of church could be examples.

The most successful churches understand how, when, and where to communicate with their members. They use every means of communication available to ensure that the church’s vision is communicated to each and every member. Social media, online forums, emails, and chats are all examples of this.

Smaller Churches Should Ask Themselves These Five Questions.

In 2019, 4,500 churches closed their doors, compared to only 3,000 new ones. This problem has forced ministry leaders to confront one of the most common reasons for church closure: money.

Many churches have had to close permanently due to a lack of donations and dwindling attendance from their congregations. It could easily outnumber the growing number of churches.

In this context, understanding the characteristics of megachurches takes on a whole new meaning. This is because it can be a matter of not only survival but also growth.

Let’s take a look at the top five things that smaller churches should think about.

What Is the Reception of Your Worship Services?

You’ll have a hard time growing your church’s donation base if you don’t make a social and religious impact. The value of your church’s worship services is extremely important to the community. It’s also one of the ways you can demonstrate your community’s impact.

Make an effort to keep your worship services relevant to the people in your immediate vicinity. When you have an impact, people will want to join in and spread the word about what you’re doing.

What services do you have to offer?

Many Americans, according to the State of the Church 2020 study, are tired of the traditional church experience. This is the opinion of 15% of practicing Christians and 17% of self-identified Christians who were polled.

Small churches should diversify their offerings to inspire joyful and motivated congregants if they want to succeed. Bible studies and worship services aren’t the only things you can do at church. Participate in community outreach and missionary work as well.

Remember that church activities do not have to be limited to the four walls of the church building. 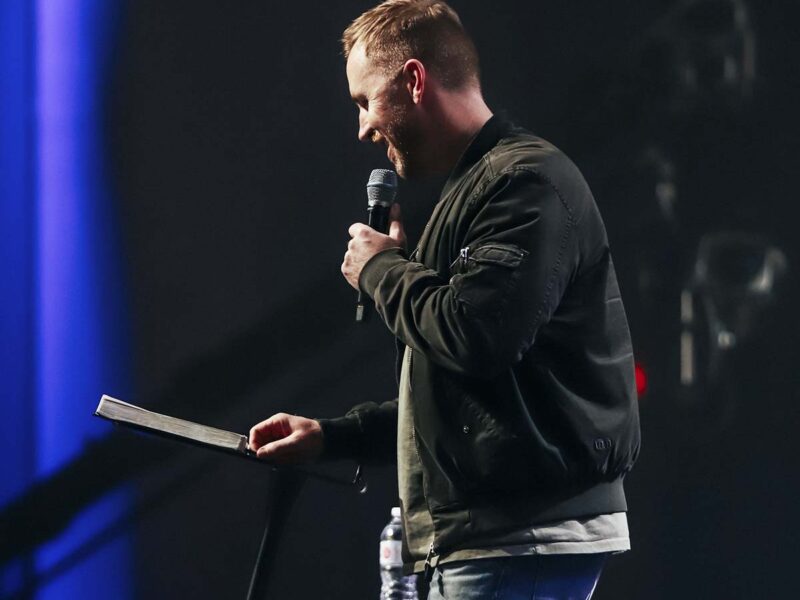 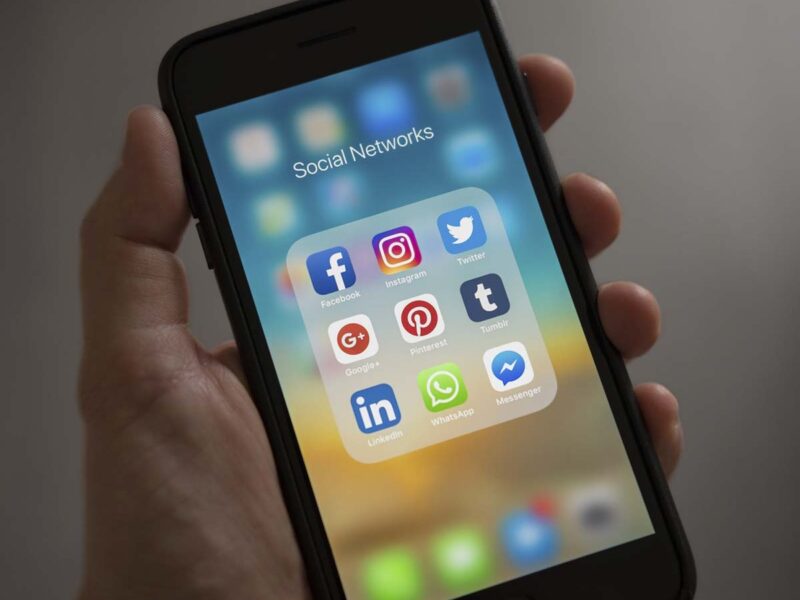 Grow Your Church Today With NDM.